According to a survey featured recently in the Financial Times, women view workplace culture as the chief impediment to their careers. What does this mean and what can companies do in response? How do values, motivation and reward factor in? 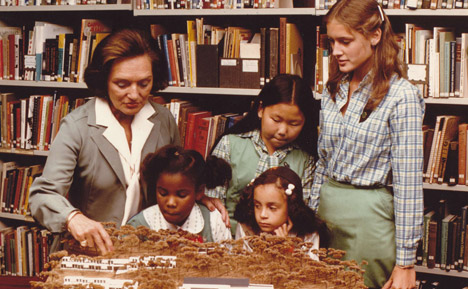 Pope Francis’s efforts to transform the Catholic Church is a daunting task. He must simultaneously reengage a broad spectrum of believers and curb the power of an entrenched bureaucracy. In this article, examine the two step process that he has laid out to a maintain a sustainable transformation.

You don’t need to head up a large organization or be a boss to benefit from knowing how to be a good leader. Having leadership skills are useful when guiding teams, innovating solutions, and making decisions.

Anyone leading a team, attempting to engage a business partner, or navigate a relationship will soon learn that the process of giving feedback is complicated and often counterproductive. Douglas Stone and Sheila Heen, in their book “Thanks for the Feedback” argue that the smart investment is not teaching managers how to give feedback, but rather teaching employees how to receive it.

Culture has an important role as the essential driver of effective change. Too many authors urge such change using mere exhortation: Be more open! Behave less hierarchically! By contrast, this year’s best books offer more specific ways to engage culture. I believe that these are more likely to result in more effective, productive, and innovative organizations. 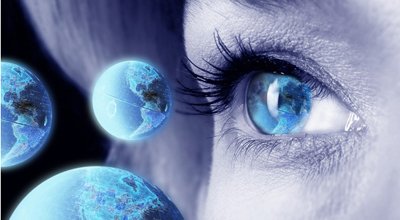 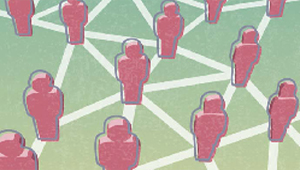 Peter Drucker once noted that an organization’s most valuable resource is vested in the heads of its people, and leaves the building with them when they go home. This revelation led many companies to begin viewing their people as a resource rather than a cost. This year’s best business books address this subject of human capital and suggest that our approach to it is due for a correction.

This year’s four best business books address the subject of human capital. They each offer clues as to how to address how to retain, develop, and leverage human capital resource they depend upon most.